How to Dress Like Taylor Momsen from The Pretty Reckless 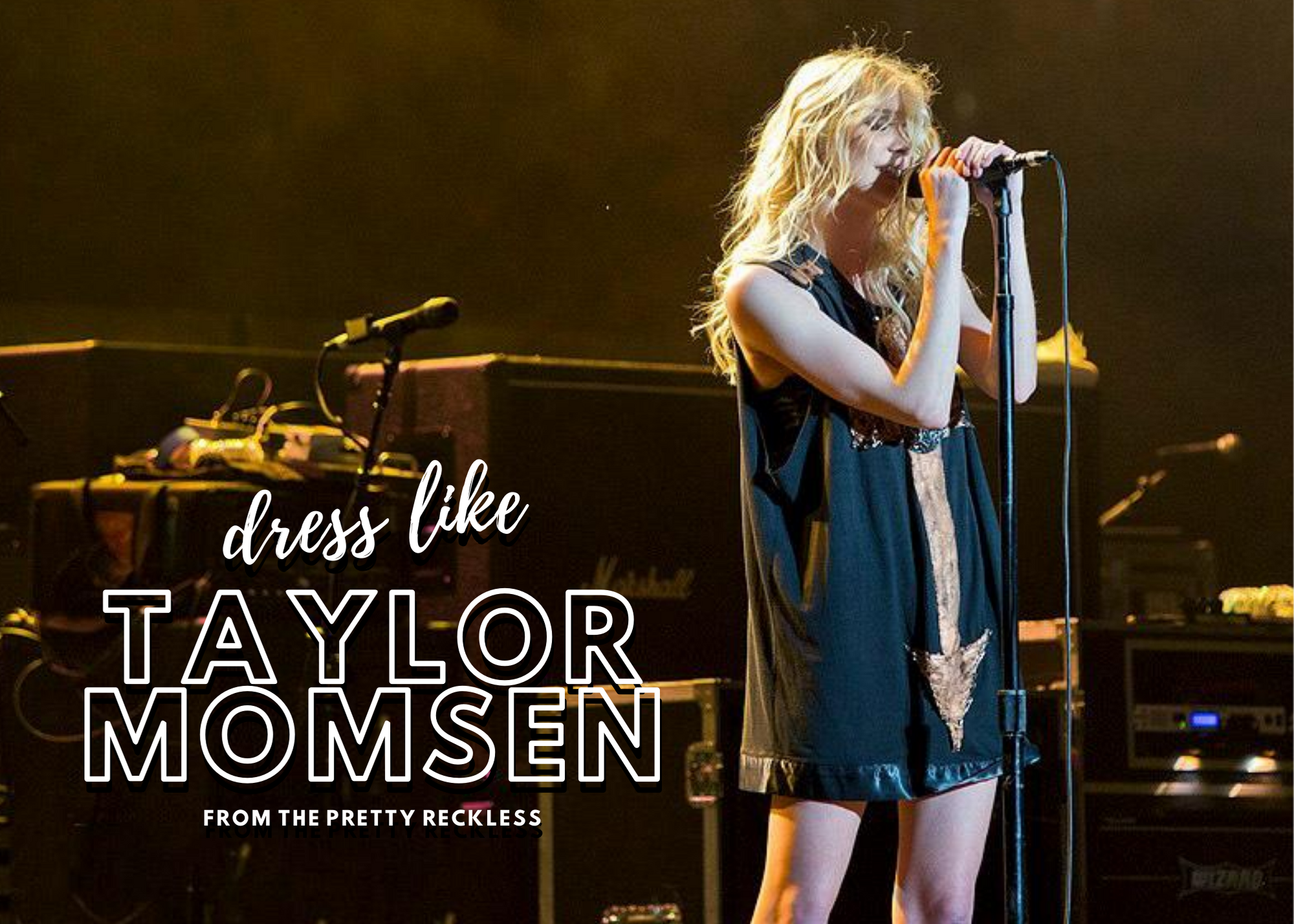 After her retirement from acting, Taylor Momsen became widely known for being the frontwoman of the American rock band The Pretty Reckless. She is known for portraying the character of Cindy Lou Who in the film How the Grinch Stole Christmas (2000) and Jenny Humphrey on The CW’s teen drama series Gossip Girl (2007–2012). Taylor went from super sexy, performing in basically lingerie to more laid back, cool-chick vibes and I’m here for both looks! Check out some pieces that I could definitely see Taylor Momsen rocking on stage or in real life.

THIS POST MAY CONTAIN AFFILIATE LINKS, WHICH MEANS I RECEIVE A COMMISSION IF YOU CLICK + PURCHASE SOMETHING. PLEASE VIEW THE DISCLOSURE POLICY FOR MORE DETAILS. THANK YOU FOR YOUR SUPPORT + HAPPY SHOPPING! 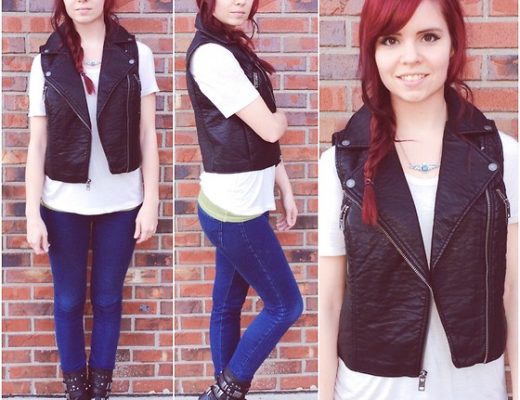 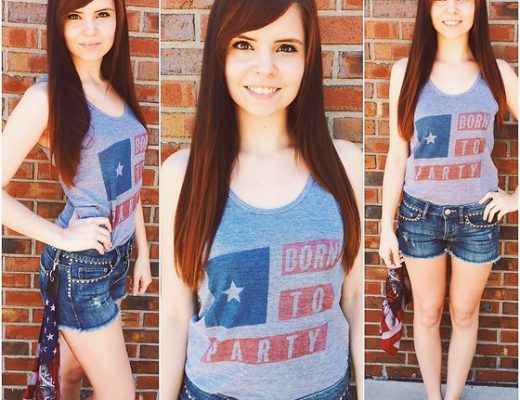 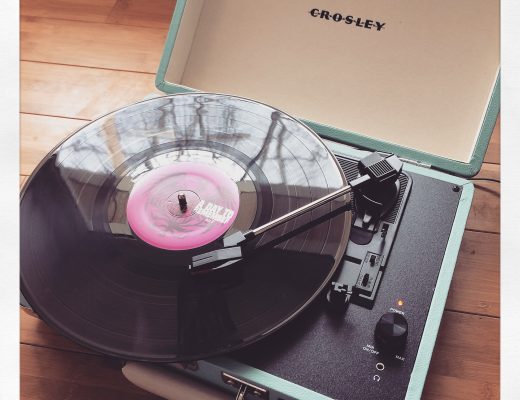 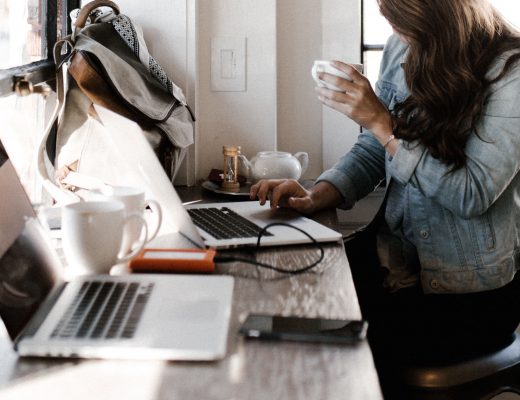 My Work From Home Essentials 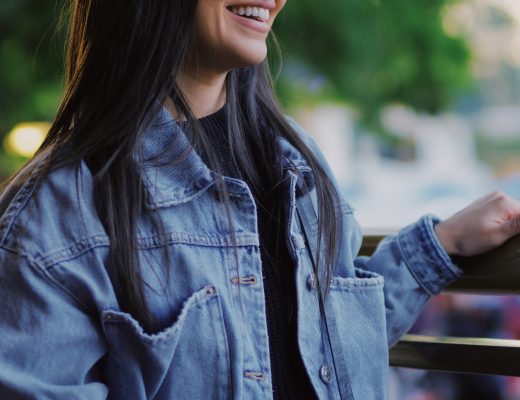 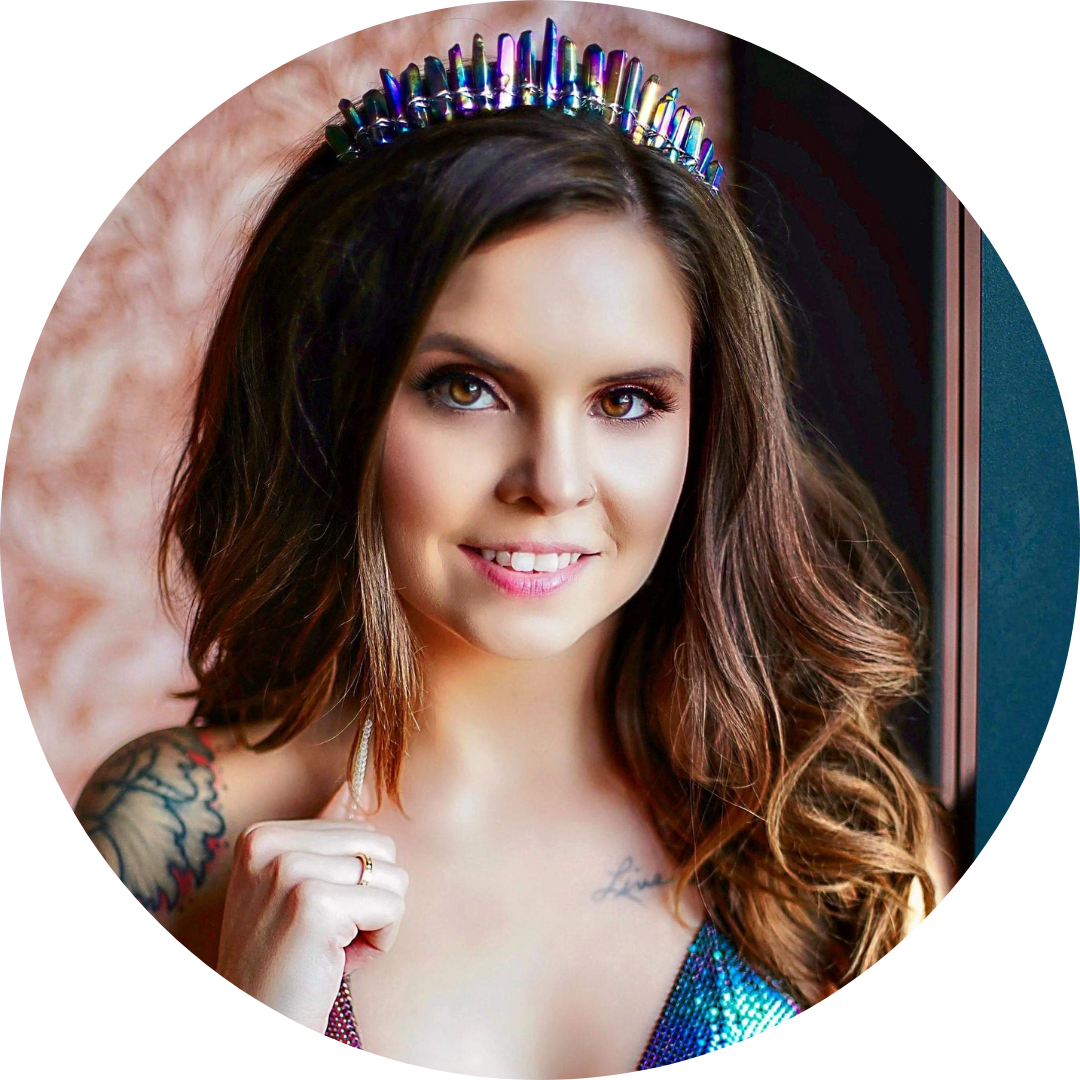 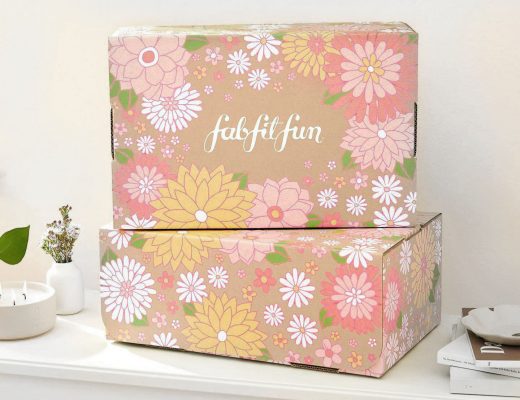 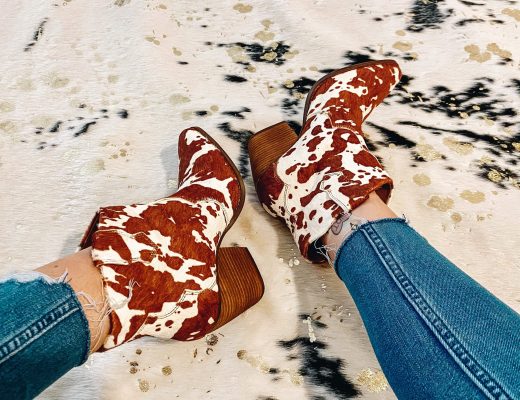 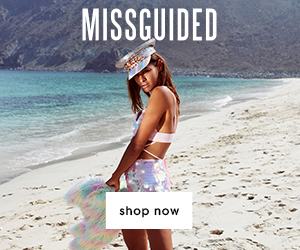 She's just the right type of twisted and sweet. Dr

Holy cow I love all this 😍 Shop everything feat

I’d like some fringe with a side of fringe, plea

a fantastic night with some of my favorite people