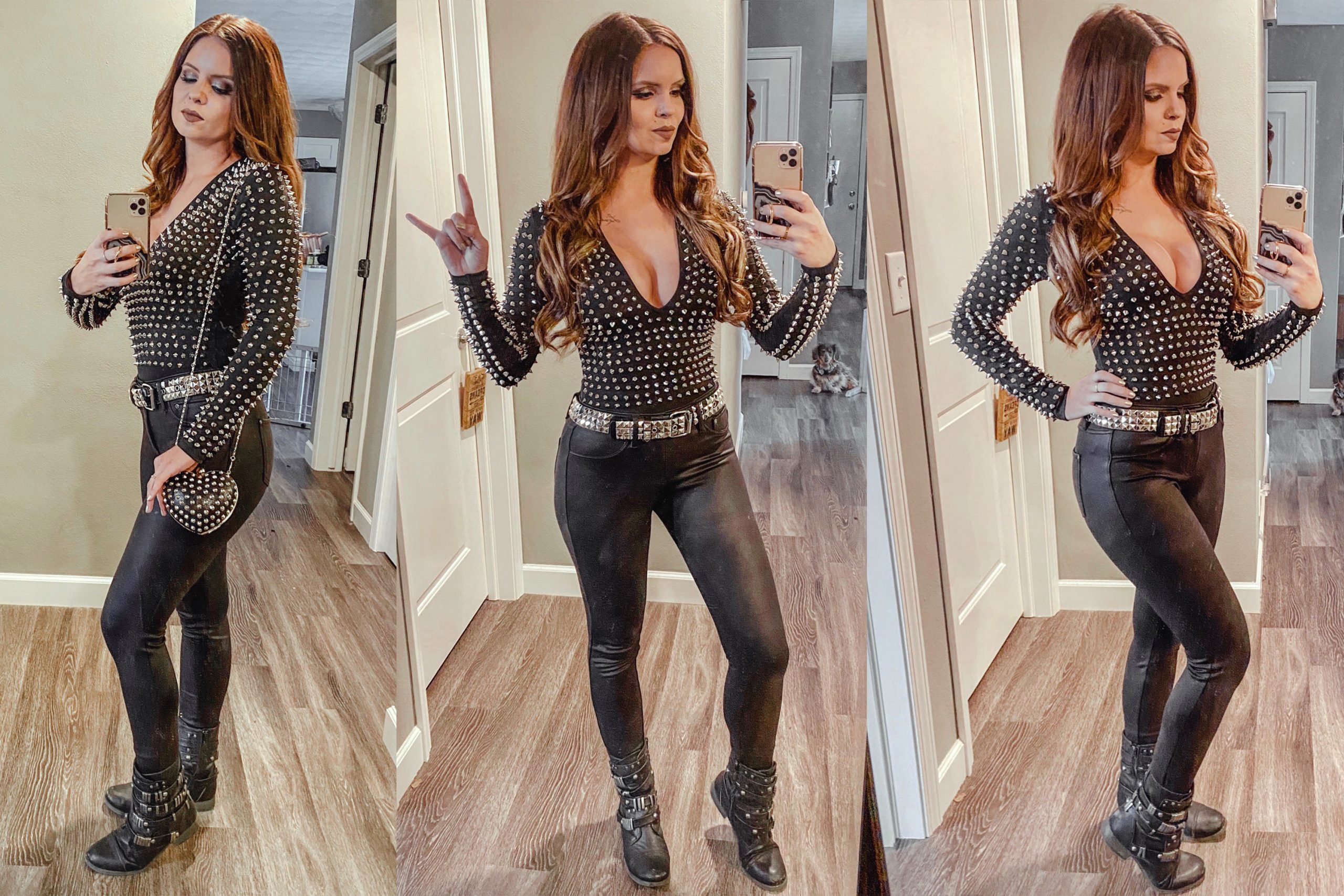 I always look forward to 105.7 the X’s Nutcracker concert at the end of the year. This year was extra epic and on a much larger scale! Five Finger Death Punch, Three Days Grace, Bad Wolves, + Fire from the Gods played the Peoria Civic Center to over 7,000 fans. It was a Sunday night, which is a bit of a bummer, but I still had loads of fun with my radio friends!

Fire from the Gods reminded me of Sevendust in the best way. Bad Wolves got the crowd SO hyped, it was insane. I’ve never seen an opening band get the crowd that engaged, I loved it! Three Days Grace is always solid. But FFDP… man, oh, man do they put on an amazing show. They never disappoint and are a bunch of great dudes, too. 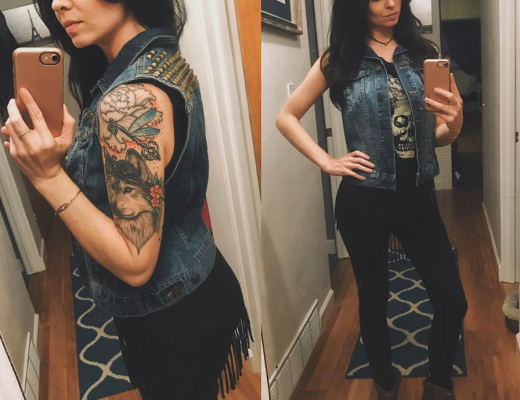 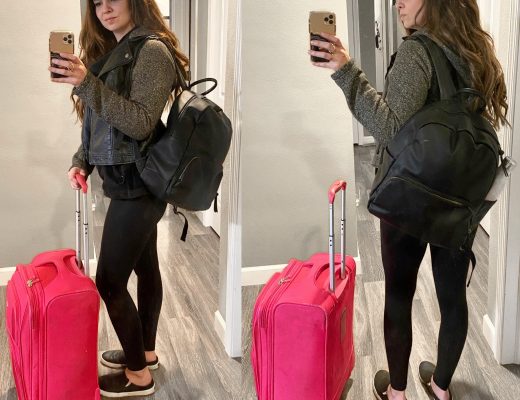 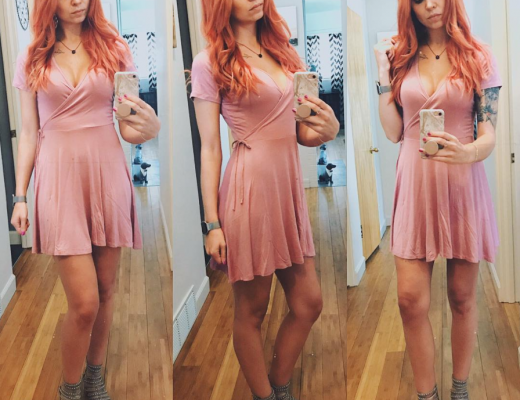 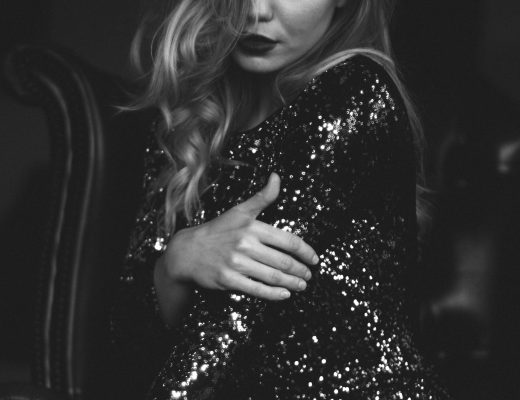 Holiday Fashion - All About that Sparkle 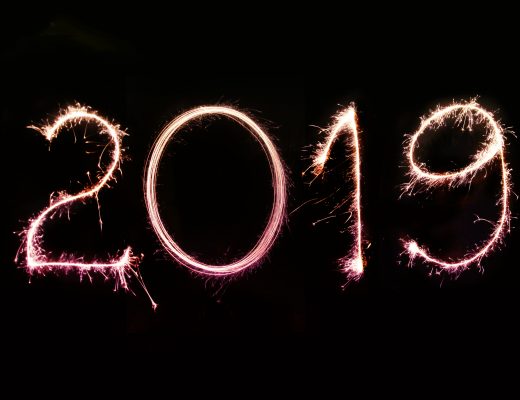 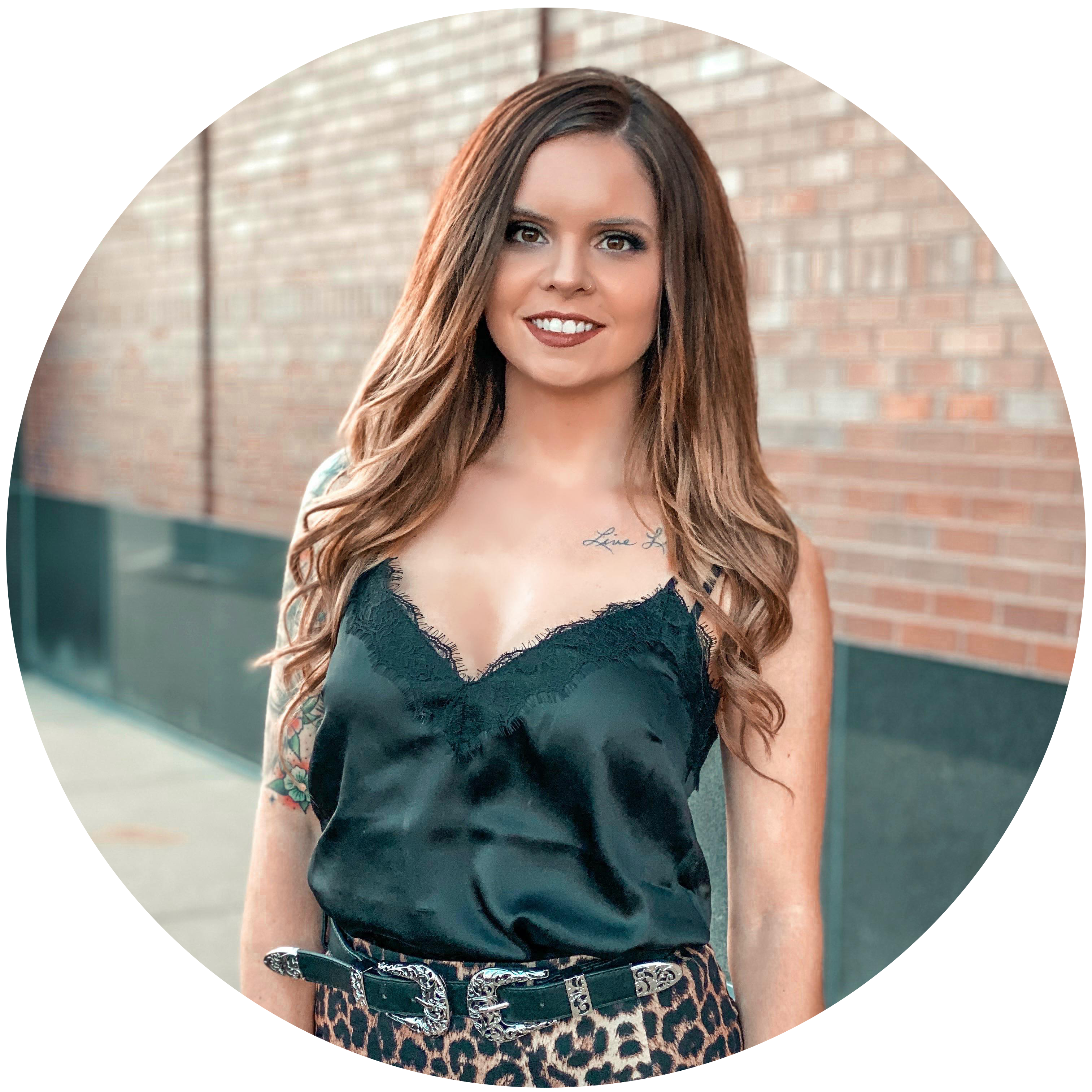 Hi there, I’m Kirsten. Welcome to my personal blog! I’m a 28 years old and I'm pretty sure I was a rockstar in a past life. » 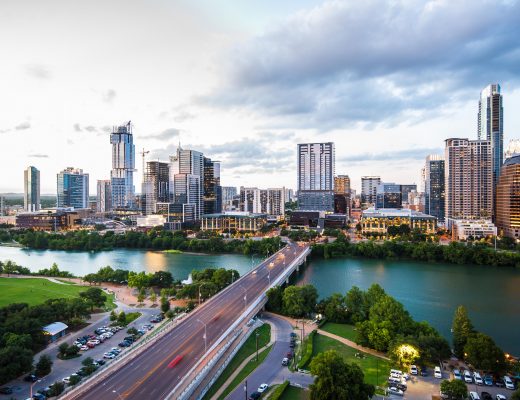 I Moved to Austin, Texas! 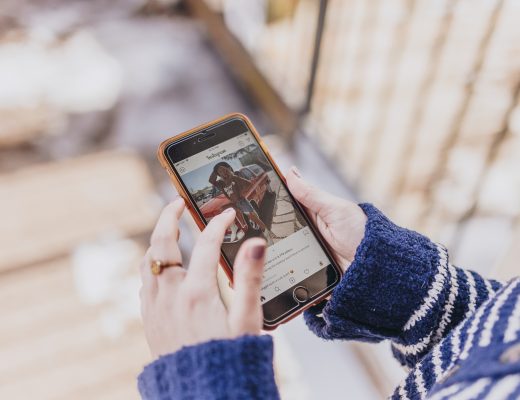 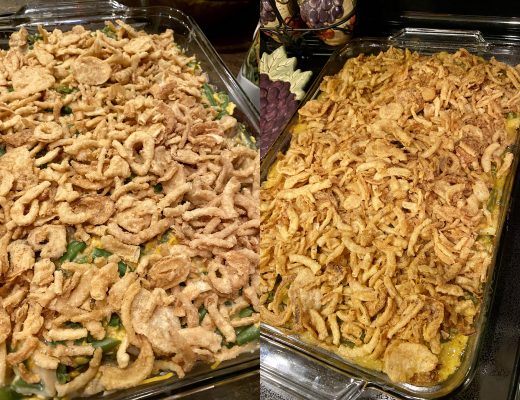