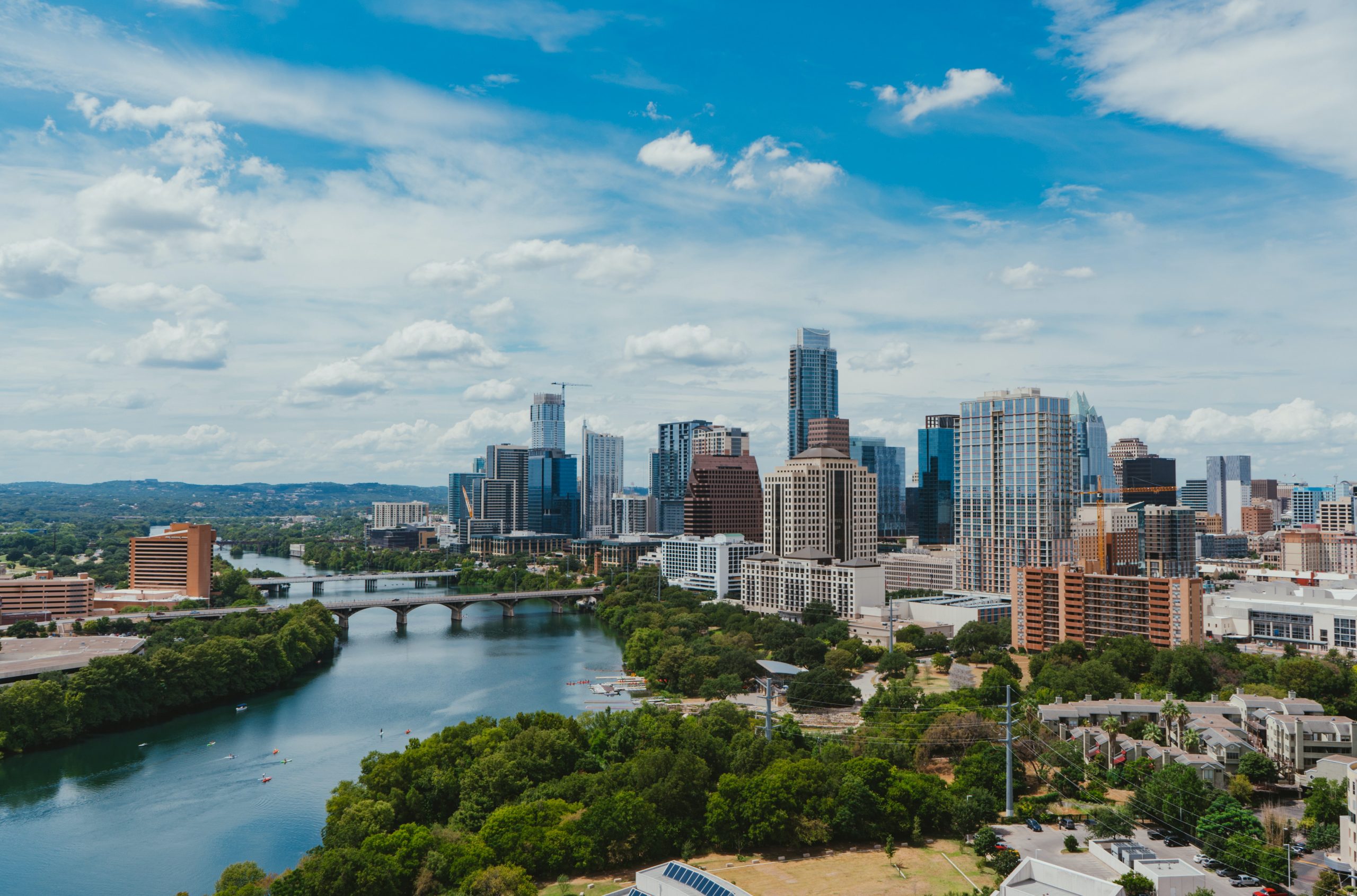 I have had the chance to do some fun things in and around ATX, but with COVID-19 hitting in late March just as I was settling in, there is still a ton of things on my to-do list here in Austin. I thought it’d be fun to share them and see if anybody had any other suggestions to add to my list. Let me know what you think!

A prominent point alongside the Lake Austin portion of the Colorado River. It has been a popular tourist destination since the 1850s. The mount provides a vista for viewing the city of Austin, Lake Austin, and the surrounding hills. I cannot wait to see this view for myself!

The Greenbelt is a 7.25-mile stretch of public land that begins at Zilker Park and stretches South/Southwest. The Barton Creek Greenbelt consists of three areas: the Lower Greenbelt, the Upper Greenbelt, and the Barton Creek Wilderness Park and is characterized by large limestone cliffs, dense foliage, and shallow bodies of water. So many things to do and see!

Designed in 1881 by architect Elijah E. Myers, it was constructed from 1882 to 1888 under the direction of civil engineer Reuben Lindsay Walker. A $75 million underground extension was completed in 1993. The Texas State Capitol is 302.64 feet tall, making it the sixth-tallest state capitol. I feel like if you live in the state capitol, you’ve got to visit the capitol building at some point.

The Botanical Garden was established as a non-profit organization in 1955, and is the centerpiece of Zilker Park. I find botanical gardens beautiful and relaxing. Once it cools down a bit, I definitely want to check out the many gardens at Zilker.

South by Southwest is an annual conglomeration of parallel film, interactive media, and music festivals and conferences organized jointly that take place in mid-March in Austin, Texas, United States. It began in 1987 and has continued to grow in both scope and size every year. Of course, one of the biggest music festivals in Austin got canceled the year I move down here. I was soooo looking forward to this! Crossing my fingers that it can make it’s return in 2021.

Jacob’s Well is possibly the longest underwater cave in Texas. It is an artesian spring that delivers several thousand gallons of water per minute. We managed to snag some swim times for Labor Day Weekend, so I can’t wait to see this in person!

The Main Building’s 307-foot tower has 27 floors and is one of the most recognizable symbols of the university and the city. The Tower gained infamy on August 1, 1966 when Charles Joseph Whitman, a student at the university, barricaded himself in the observation deck of the tower with a rifle In a 96-minute standoff, Whitman killed 14 people and wounded 32 more before he was overtaken by police. It was later revealed in an autopsy that he had a brain tumor that is presumed to have caused this violent action. Yes, a morbid history, but still peaks my curiosity and then I can see the rest of the campus, too!

A 1980 renovation transformed the Congress Avenue Bridge into an ideal bat cave, soon attracting migrating Mexican free-tailed bats. Starting in late March and continuing through early fall, North America’s largest urban bat population calls Austin home. The bats begin to wake up and start their night flight around sunset. Many gather downtown near the bridge to watch them take flight!

The Austin Oyster Festival presents a variety of Gulf and East Coast oysters prepared in nearly every way imaginable – on the half shell, grilled, roasted, fried, in gumbo and more! With other offerings including Creole BBQ shrimp, Shrimp Po’Boys,  and Crispy Spiced Pommes Frites  the beautiful bivalves will be enjoyed with perfect accompaniments.

My own college didn’t have a football team, so I’m dying to experience a real Texas football game! I’m not sure if this will happen in 2020, but I will most definitely attend a game at some point.

That’s what I’ve got so far, at least for my top 10! Any tips for these places or any additions you think should be in the top 10? Comment and let me know! 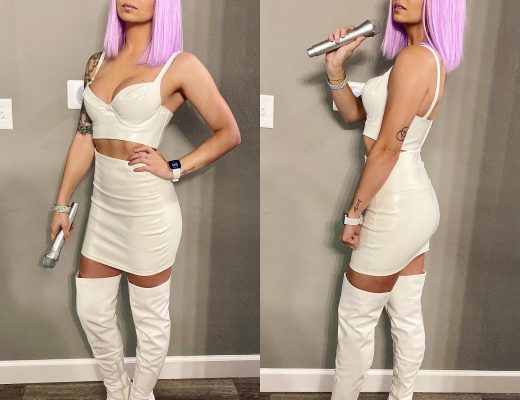 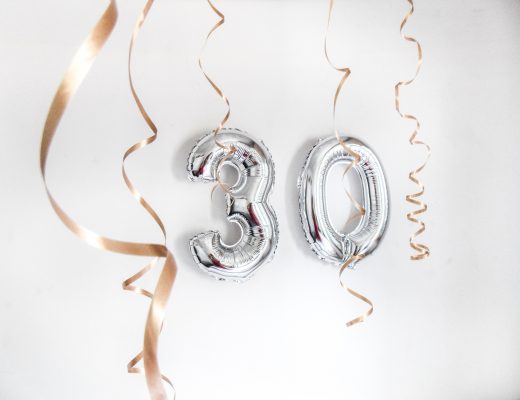 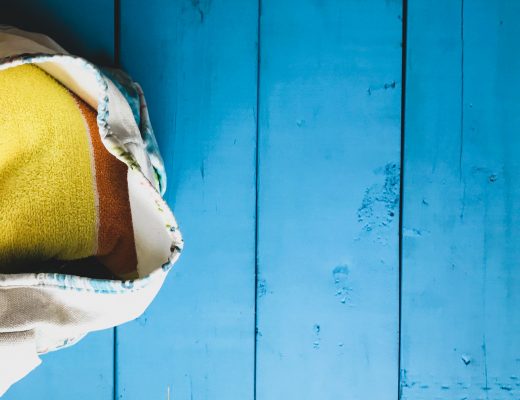 What’s in My Beach Bag? 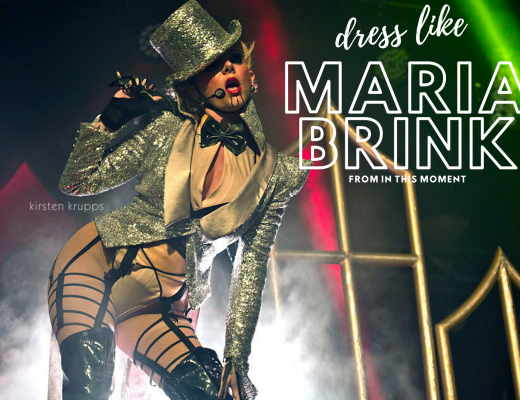 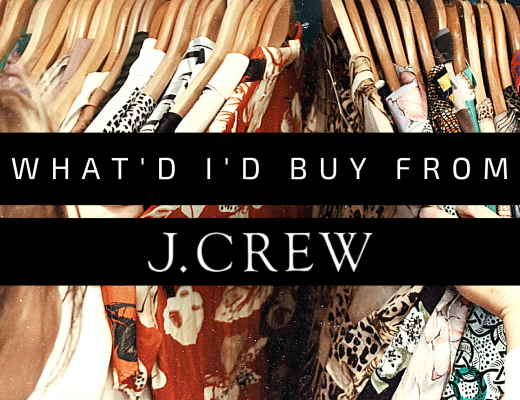 What I'd Buy At J. Crew Right Now 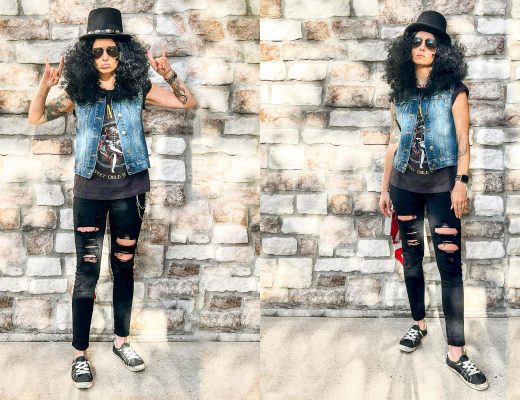 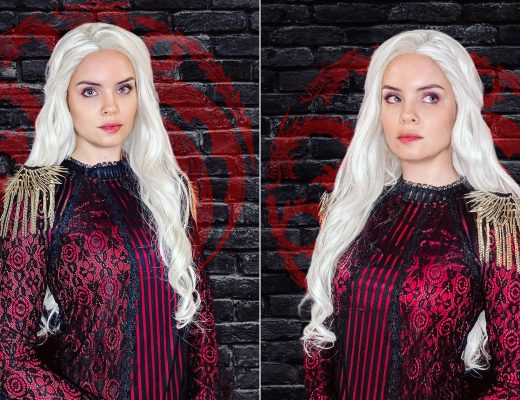 Halloween Costume Idea 2022: Rhaenyra Targaryen from House of the Dragon

I couldn’t do this with Lola because she can’t

just gunna post quotes to videos of me toasting no