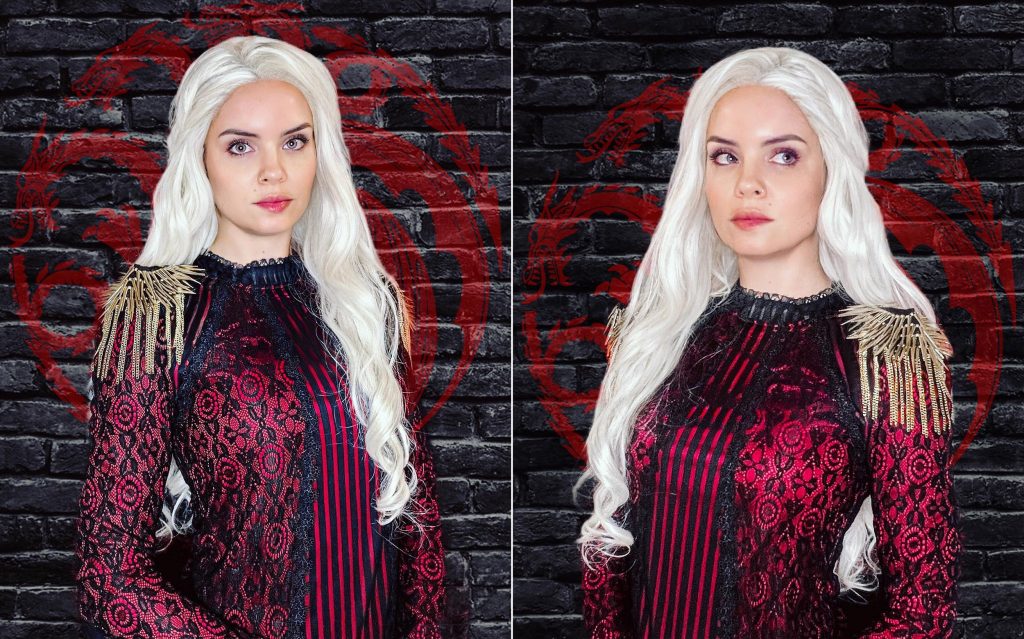 Are you one of the millions of people watching House of the Dragon on HBO, the Game of Thrones prequel? Based on parts of the novel Fire & Blood, the series is set about 200 years before the events of Game of Thrones, 172 years before the birth of Daenerys Targaryen, descendant of the eponymous royal house, and 100 years after the Seven Kingdoms is united by the Targaryen Conquest. It portrays the beginning of the end of House Targaryen, the events leading up to and covering the Targaryen Civil war of succession, known as the “Dance of the Dragons”.

As a Game of Thrones and now House of the Dragon fan, I thought it’d be fun to put together a Rhaenyra Targaryen costume. All the items included are from Amazon… Prime, too, I believe! I edited my eyes to the traditional lavender color but you could certainly get some colored contacts, too.

THIS CONTAINS AFFILIATE LINKS, WHICH MEANS I RECEIVE A COMMISSION IF YOU CLICK + PURCHASE SOMETHING. PLEASE VIEW THE DISCLOSURE POLICY FOR MORE DETAILS. THANK YOU FOR YOUR SUPPORT + HAPPY SHOPPING!

Who is Rhaenyra Targaryen? Princess Rhaenyra Targaryen, cheered as the Realm’s Delight when she was young and later called the Half-Year Queen, was the first-born child of King Viserys I Targaryen. Rhaenyra was King Viserys I’s only living child by his first wife, Queen Aemma of House Arryn. At the age of eight, she was made her father’s heir and grew up expecting to become the first ruling Queen of Westeros. Rhaenyra was a dragonrider whose mount was Syrax.

So if you’re watching HotD or Hot D, are you team black or team green?! 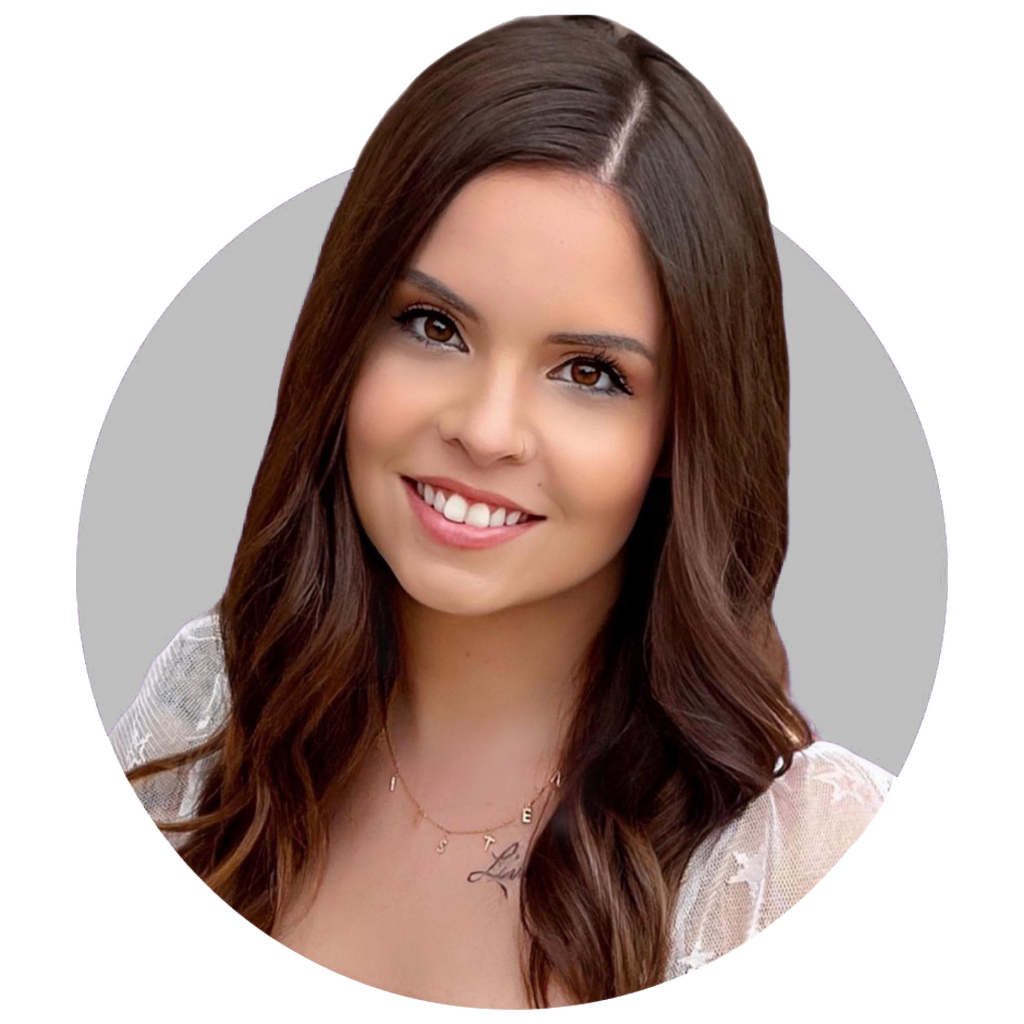