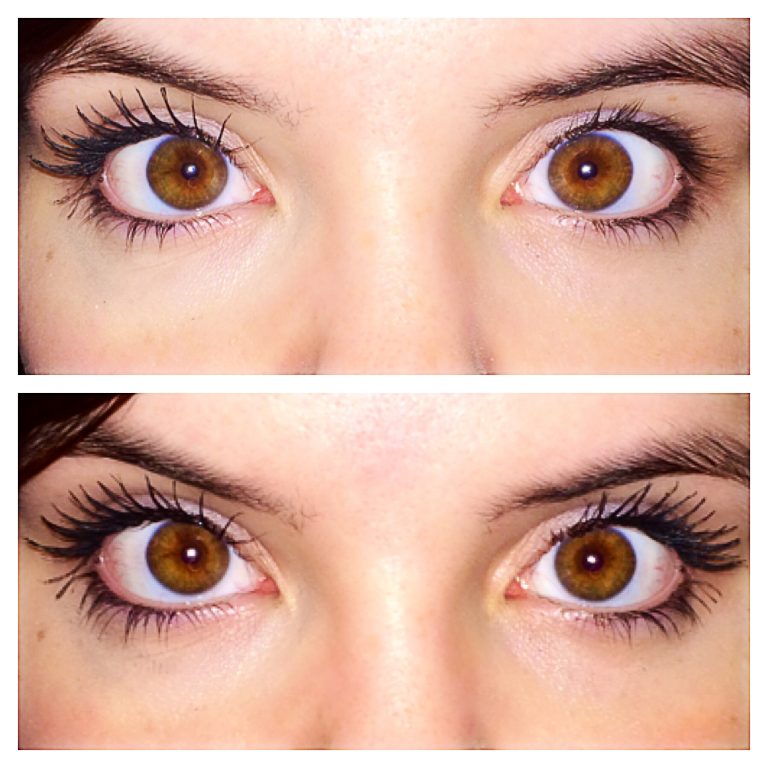 My absolute favorite beauty product is mascara. I would give up every other item if I had to, but you could never make me give up mascara. That being said, I’ve tried a lot of different mascaras! Sophomore year of college, I actually worked in the beauty department at Macy’s, so I took advantage of it and tried out tons of mascaras. I was ecstatic when I tried the Lancome mascaras and I make sure I always have one in my collection.

Lately my favorite has been the Hypnôse Drama ($27.50), because I don’t want just fullness or length, I want both! When I was in Bergners last, a Lancome representative mentioned that there is a primer now. Of course, I tried it and it was amazing! I have th

e Cils Booster XL ($24.50) and it really does make my lashes longer than just mascara alone.
Yes, I have some proof for you guys! The top image has one with the primer and mascara on the left and my right eye has nothing! I’ve got the primer and mascara on both eyes on the one at the bottom. Just one coat of primer and two coats of mascara does the trick! I’ve even been asked if I’m wearing false eyelashes before with these on, which just made my day.

I wanted to add, too, that I purchased and used the Lancome mascara and primer on my own. I’m just a fan and wanted to share! Overall the primer gets an 8.5/10 and the mascara gets a 9/10! 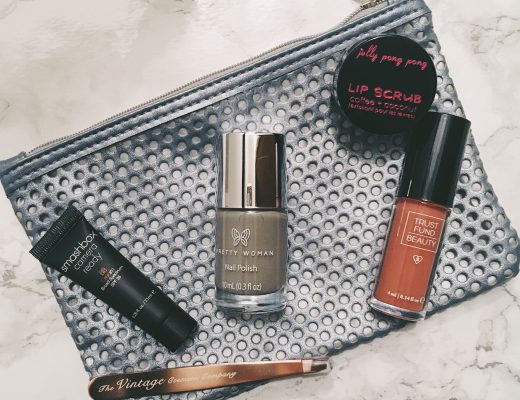 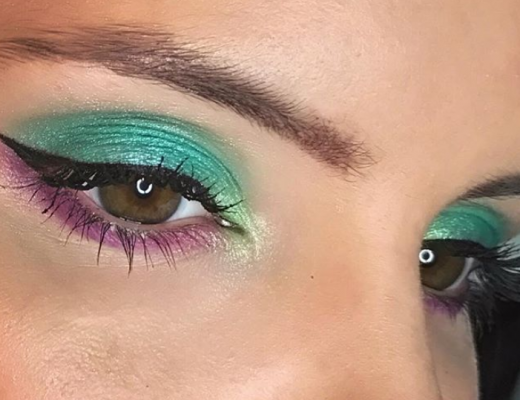 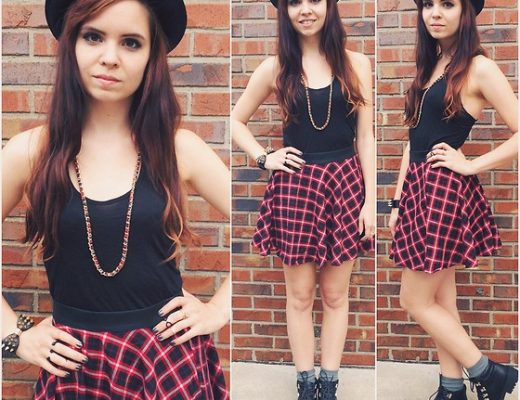 LOOK: Concert at the Brass Rail 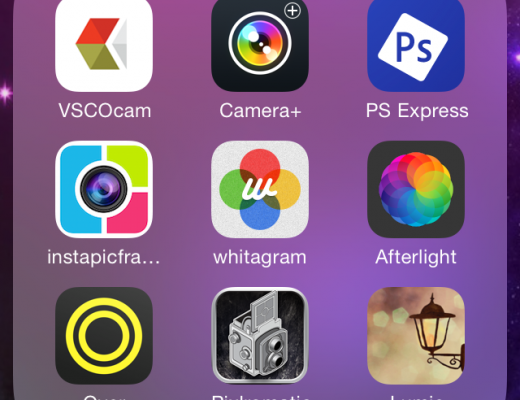 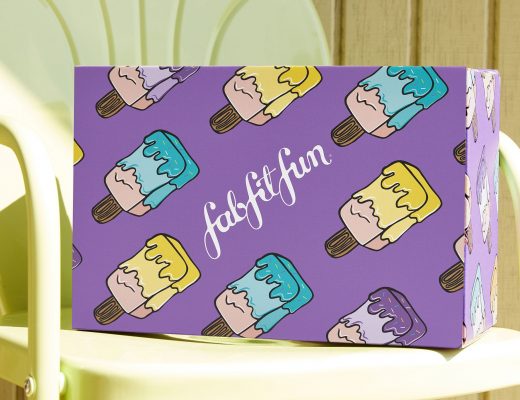 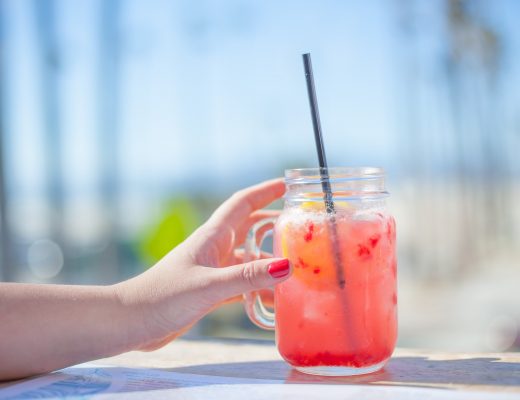 When you can’t choose, @keviajewelry has a cute

just in case you started to forget about me ✨ I